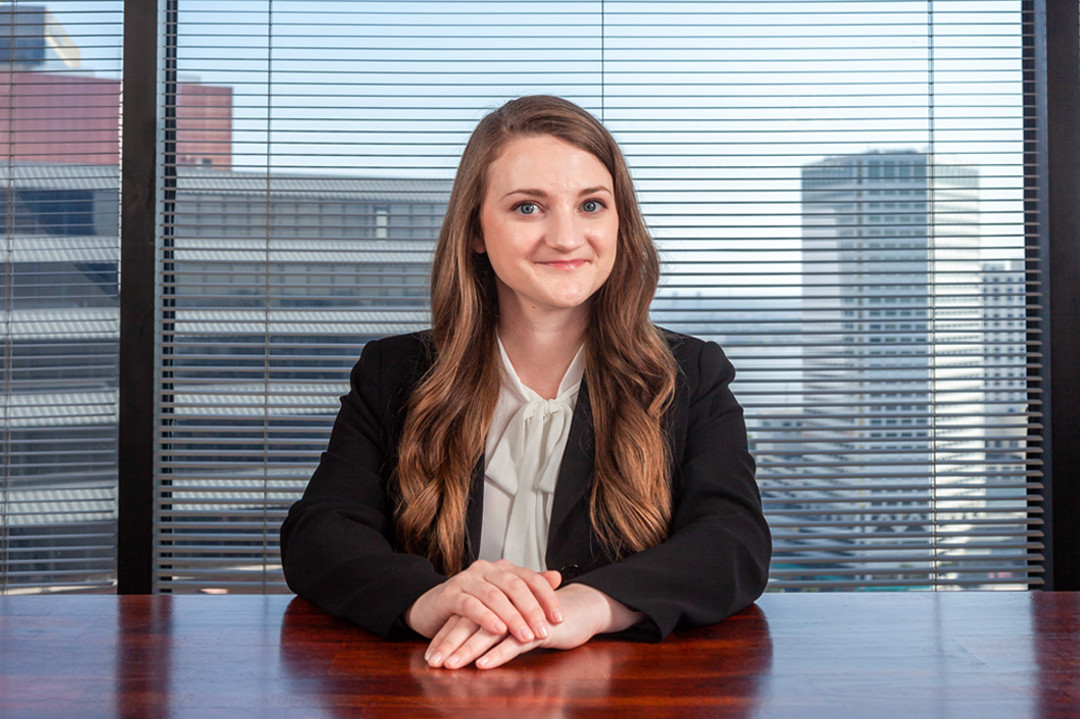 While at Tulane Law, Stephanie received CALI awards in Trial Advocacy and Toxic Torts. Stephanie received awards in both Alternative Dispute Resolution and Appellate at the 1L Moot Court Open Invitational. She served as teaching assistant for the Trial Advocacy program and practiced as a student attorney in the Civil Rights & Federal Practice Clinic. Stephanie founded First Generation Professionals and served as President, and re-founded the Criminal Law Society, where she served as Treasurer. Additionally, she served on the Executive Board of the Student Bar Association as Social Chair. Stephanie was employed as a Research Assistant for Professor Amy Gajda aiding her in researching privacy and media law, and was employed as a Student Fellow with the Rural Summer Legal Corps where she ran community legal clinics in Terrebonne, Lafourche, and Assumption Parishes.